Poems and Other Emergencies, Shadow Text, PUBLIC RELATIONS, APRIL (a performance), ...as if leaking, Forever in both Directions, This Container, Touch(ed), Soft Reality 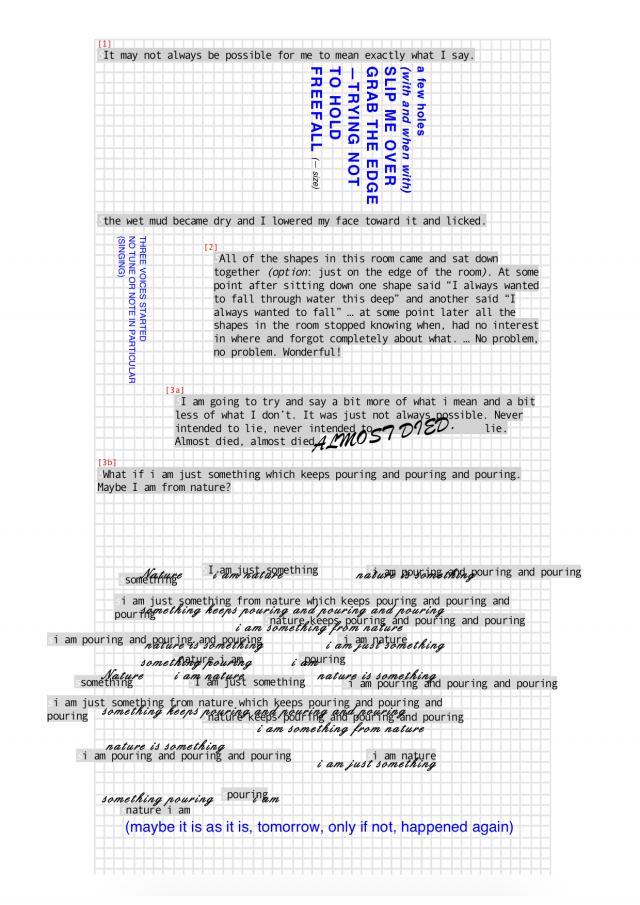 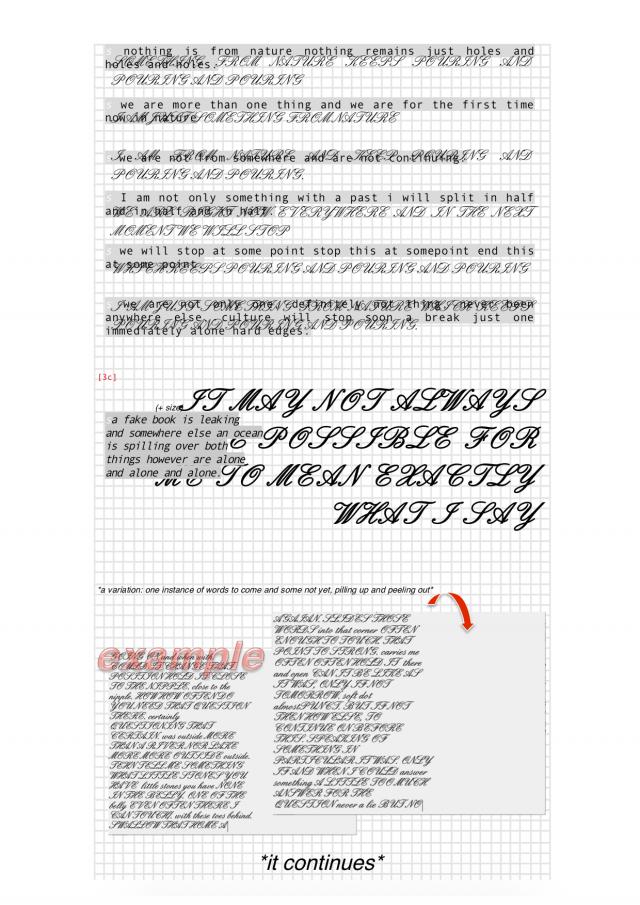 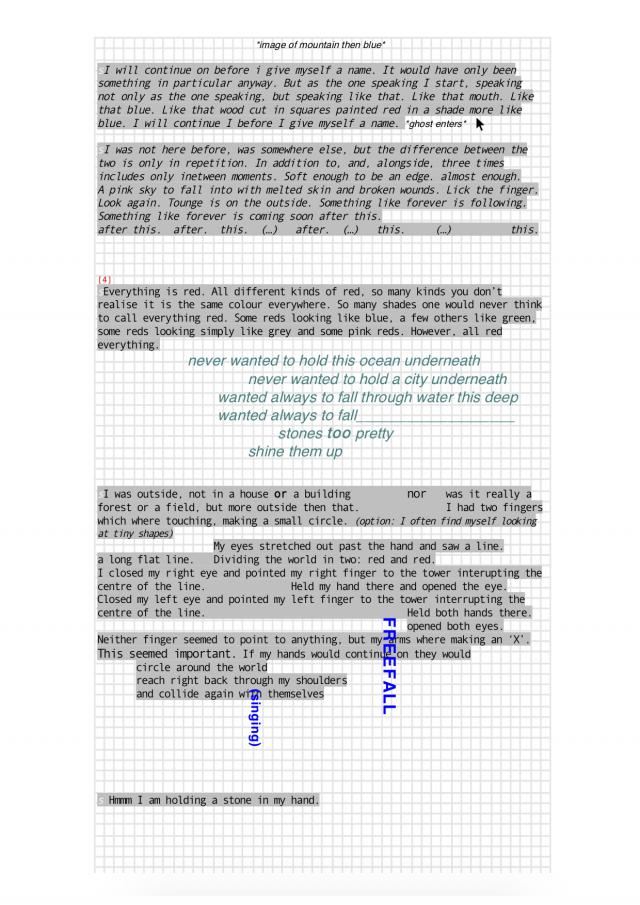